From the very first Captain Marvel comic, we learned that Billy Batson was an orphan.  As time went on, we learned he did have a twin sister - Mary.  Mary is the only blood relative that Billy has.  However, as Billy's fame as a radio announcer grew, there were occasions where people sought out Billy thinking that they were true blood relatives.

Here are the examples I've found so far:

1.  Captain Marvel and His Country Cousin.  This story was published in Captain Marvel Adventures #26 (published June 30, 1943).  Willard Batson from Arkansas tracks down Billy Batson and introduces himself as Billy's cousin!  However, Billy finds out that there is no relationship at all. 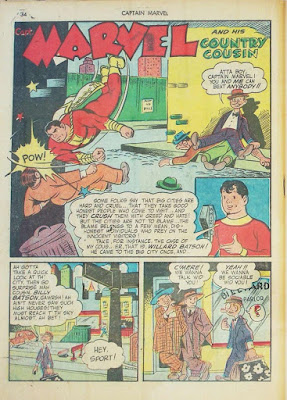 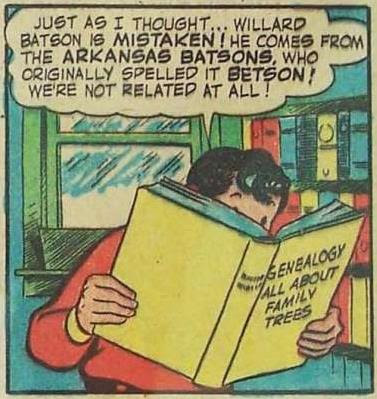 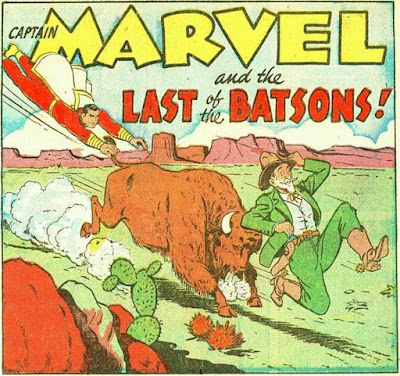 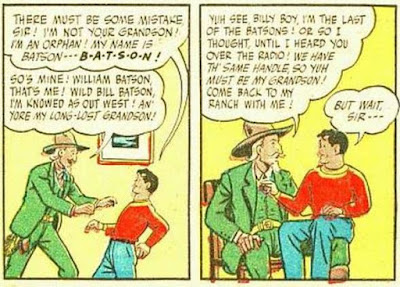 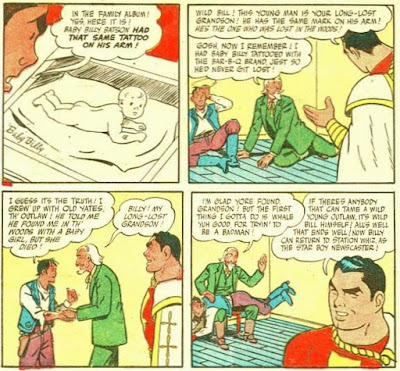 These are the only examples I've found so far.  As I discover more, I'll update this article!