Comic of the Week - Whiz Comics #3 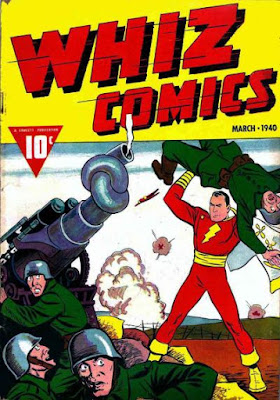 The cover featured Captain Marvel hoisting an enemy soldier over his head while his comrades watch in horror.  Cap has also tied the barrel of their artillery gun in a knot!  It's an interesting cover as the United States had not entered into World War 2 at the time, and there's no indication what army Cap is fighting!  Some of the stories are a continuation of ones that began in the previous issue.

The comic featured the following stories.*

The Return of Sivana (Captain Marvel) 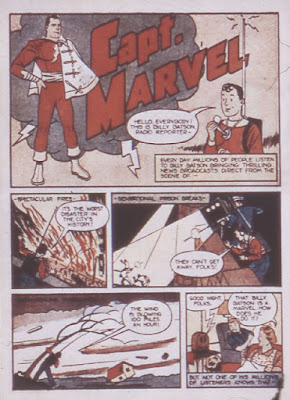 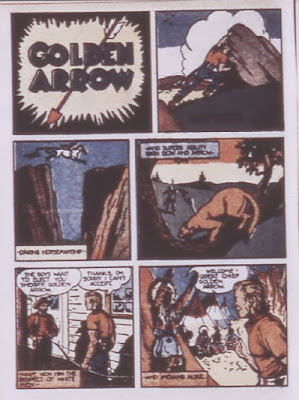 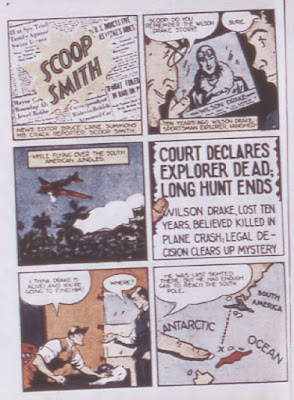 The Kidnapping of Taia (Ibis the Invincible) 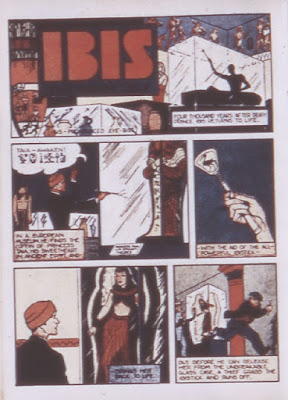 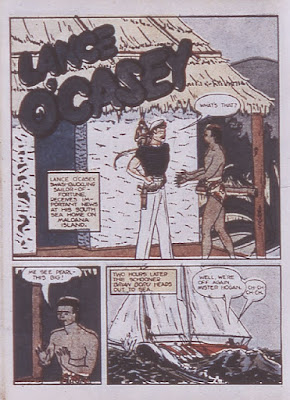 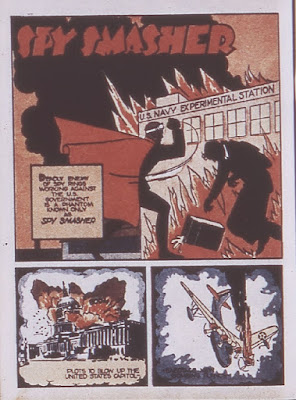 There was also a reminder about a cash prize give-away! 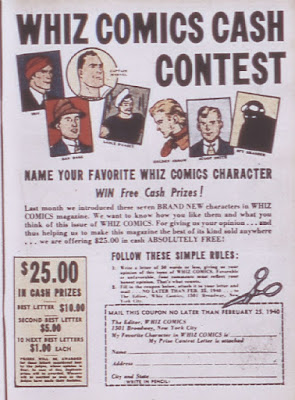 That's a brief look at Whiz Comics #3, our Captain Marvel comic of the week!